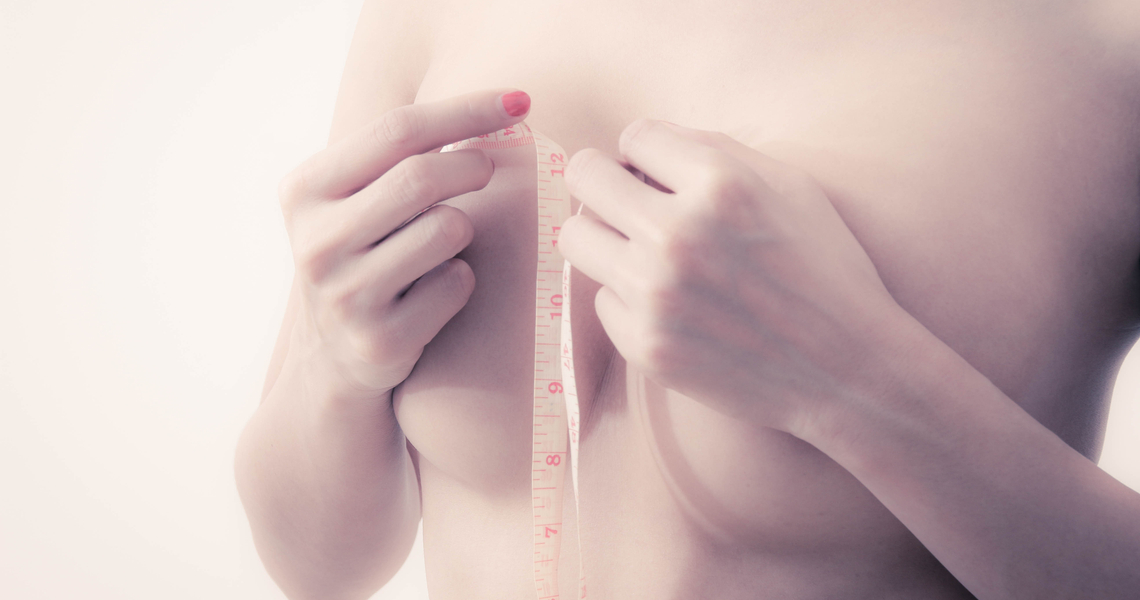 Breast lift, also known as mastopexy, is a procedure which helps to rectify breast ptosis (droop). Ptosis is a natural part of aging, as the human skin starts to lose elasticity as they grow older. This natural process can be amplified by one or a combination of the following factors:

Clinically, ptosis is described as the droop of the breast below the inframammary fold (IMF). The degree of droop relative to the location of the nipple, breast and IMF determines the varying severity of mastopexy.

Mastopexy surgery shares a similarity to breast reduction surgery, since both procedures involve repositioning the nipple (areola region) to above the IMF. However this is where the similarity ends. Mastopexy does not require the removal of breast tissues and glands. Instead, the glands and tissues are reshaped.

As breast lift requires an incision, they are usually performed alongside breast augmentation surgery. Not only will this result in a firmer and more gravity-friendly breast, it would also increase the size of the breast at just one go.

It is worth noting that most doctors refuse to perform any sort of cosmetic breast surgery involving women below the age of 18 to allow the body to fully develop on its own first. Corrective surgery during the developing period will likely stunt growth and create other long-term impact on the body.

Surgery will rarely take longer than three hours, but patients will require hospitalisation for a minimum of two days as the doctor will be removing the drains and changing the dressing on the second day after the surgery. Patients should refrain from participating in physically intensive activity for the next four weeks. A sports bra should also be worn as the under wiring of a traditional bra can damage the healing process of the still tender incision.

As with all cosmetic surgeries, there is a small element of risk involving infections and secondary bleeding. However, these issues affect less than 1% of all patients. A greater concern though is the loss or lack of sensitivity on the nipple and the area surrounding it. For most patients, the issue will resolve itself once the internal tissues heal. If the problem persists, please speak to a doctor.